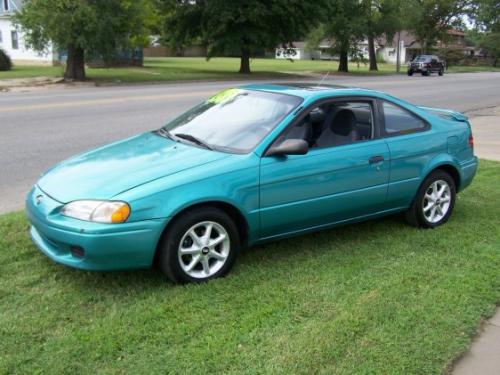 The Toyota Paseo (known as the Cynos in Japan and other regions) is a sports styled compact car sold from 1991?1999 and was loosely based on the Tercel. It was available as a coupe and in later models as a convertible. Toyota stopped selling the car in the United States in 1997; however the car continued to be sold in Canada, Europe and Japan until 1999, but had no direct replacement. It is a front-engine, front-wheel drive vehicle, produced with 1.5L petrol engine; both automatic and manual gearbox are available.

We'll send you a quick email when a new Toyota Paseo manual is added.

Yes! I'd love to be emailed when a new, high quality manual is available for my Toyota Paseo. My email address is: