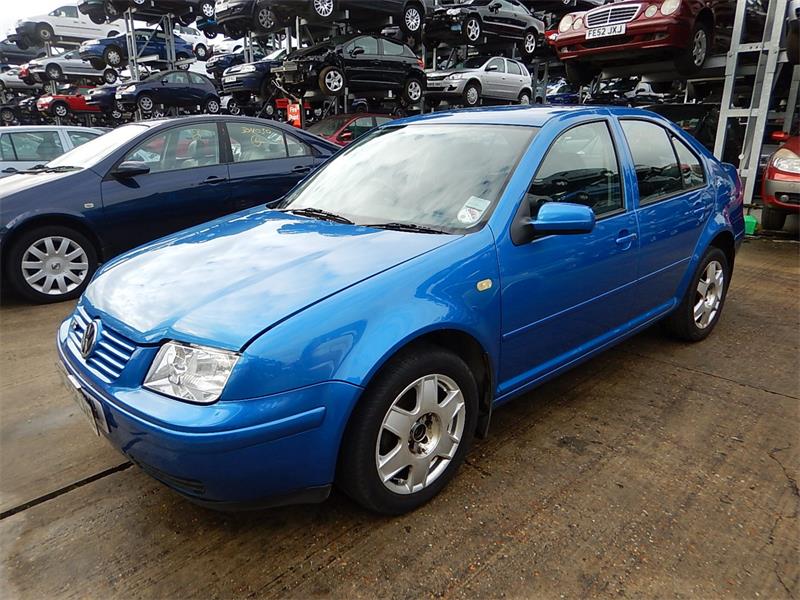 Volkswagen Bora, a small family car is the fourth generation of Volkswagen Jetta family. Its production began around the mid of 1999. The car received five out of five stars for both driver and passenger protection in a 56 km/h (35 mph) frontal impact by National Highway Traffic Safety Administration. However, due to the popularity of the name, Jetta, in North America and South Africa, the Bora was sold as Volkswagen Jetta. This model was manufactured with various diesel and petrol engines and it was available with both manual and automatic transmission styles.

We'll send you a quick email when a new Volkswagen Bora manual is added.

Yes! I'd love to be emailed when a new, high quality manual is available for my Volkswagen Bora. My email address is: