History of the VW Golf

The Golf has come a long way in the eight generations of its existence. Let us now go over each in detail. 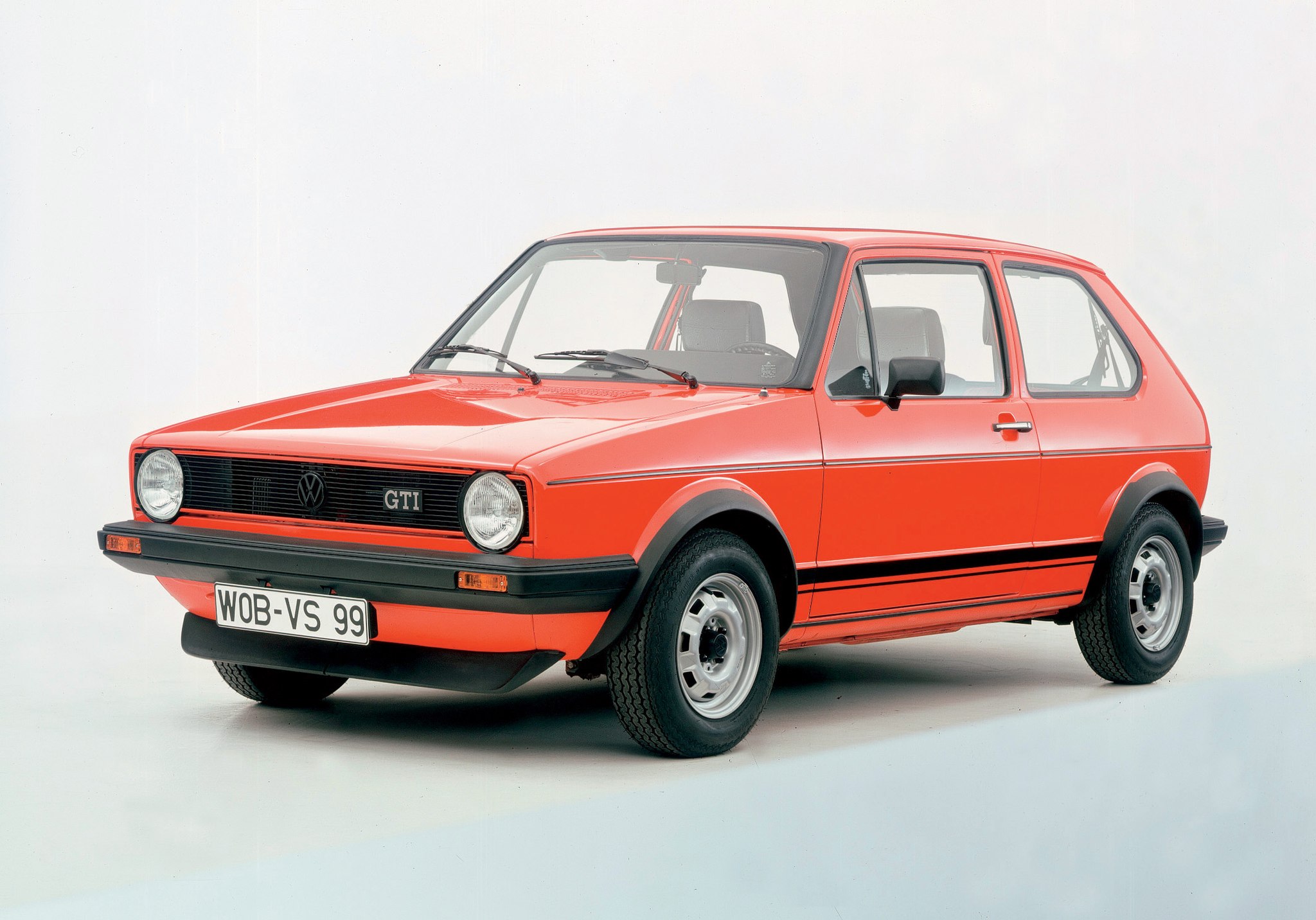 The first-gen Golf (also known as the MK1) was a hit right out of the gate. And within only two years had sold more than a million units. While the VW Beetle had a top speed of only 80-MPH. The Golf could reach speeds over 110-MPH, making it much more fun for the daily driver. By 1976, the legendary GTI arrived, a performance variant that featured a 1.6-liter 4-cylinder for those seeking a little more pep. While at first, the Golf only came with two transmission options, a four-speed manual and a three-speed automatic. But by 1979, a five-speed was also available. 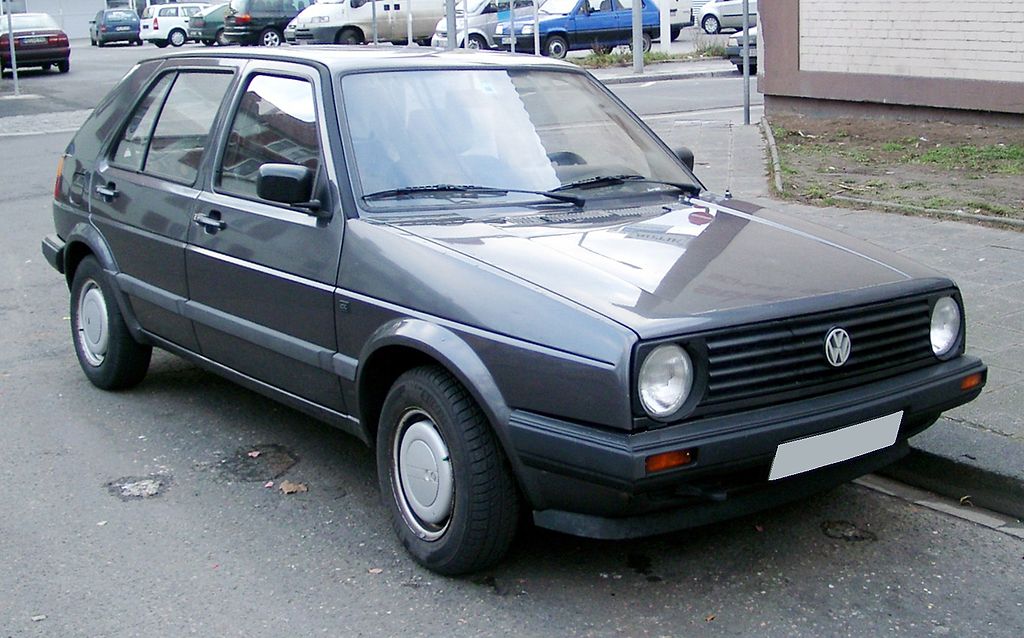 1983 saw the release of the MK2. All around the Golf was larger, including the wheelbase, as well as inside and out. These added dimensions made the MK2 significantly more comfortable to drive, with better handling as well. Styling remained close to the previous generation but was slightly more rounded. The latest GTI model saw an upgrade as well, in the form of a new 1.8-liter 4-cylinder, which brought the top speed up to 137-MPH. By 1985 the first-ever AWD variant became available, known as the Golf Syncro (due to the Syncro AWD system).

Nearly 7-million 2nd generation Golfs sold during their 9-year run, solidifying it as a favorite around the world. 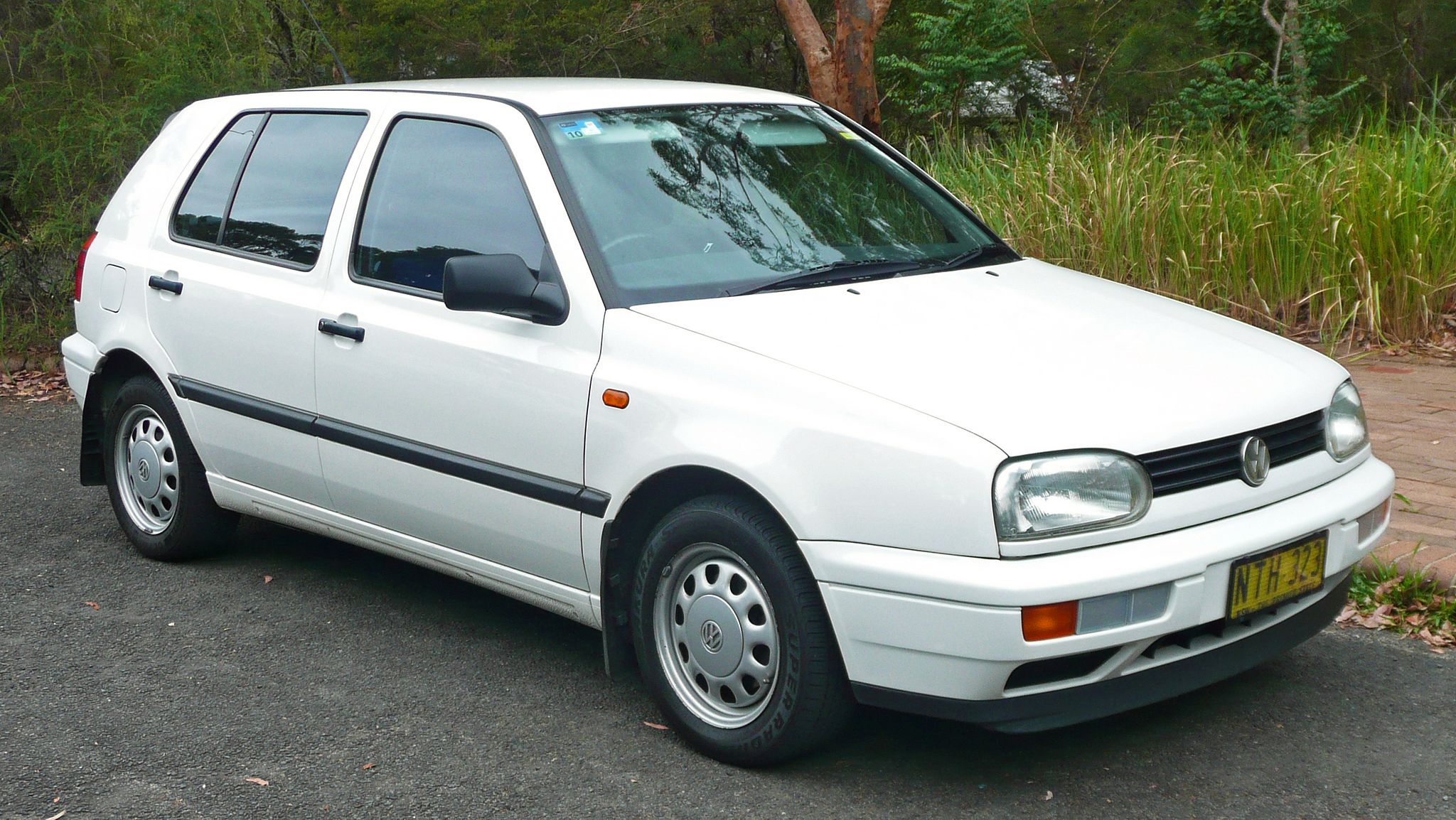 The 3rd generation of the VW Golf brought modern styling, a new diesel engine, and three new body styles to eager fans worldwide. Overall the dimensions grew again, though the wheelbase remained the same. Safety became a focus, which led to the creation of the first-ever Golf to feature front-airbags. In 1993, the first turbo-diesel with direct injection (TDI) was born. Using a 1.9-liter 4-cylinder, capable of an

impressive 32-MPG on the highway. Another safety milestone happened in 1996 when ABS brakes became standard across the entire lineup.

Body styles added included an Estate and a notchback. As well as a new MK3 based Cabriolet (previously on a 13-year run since the MK1). 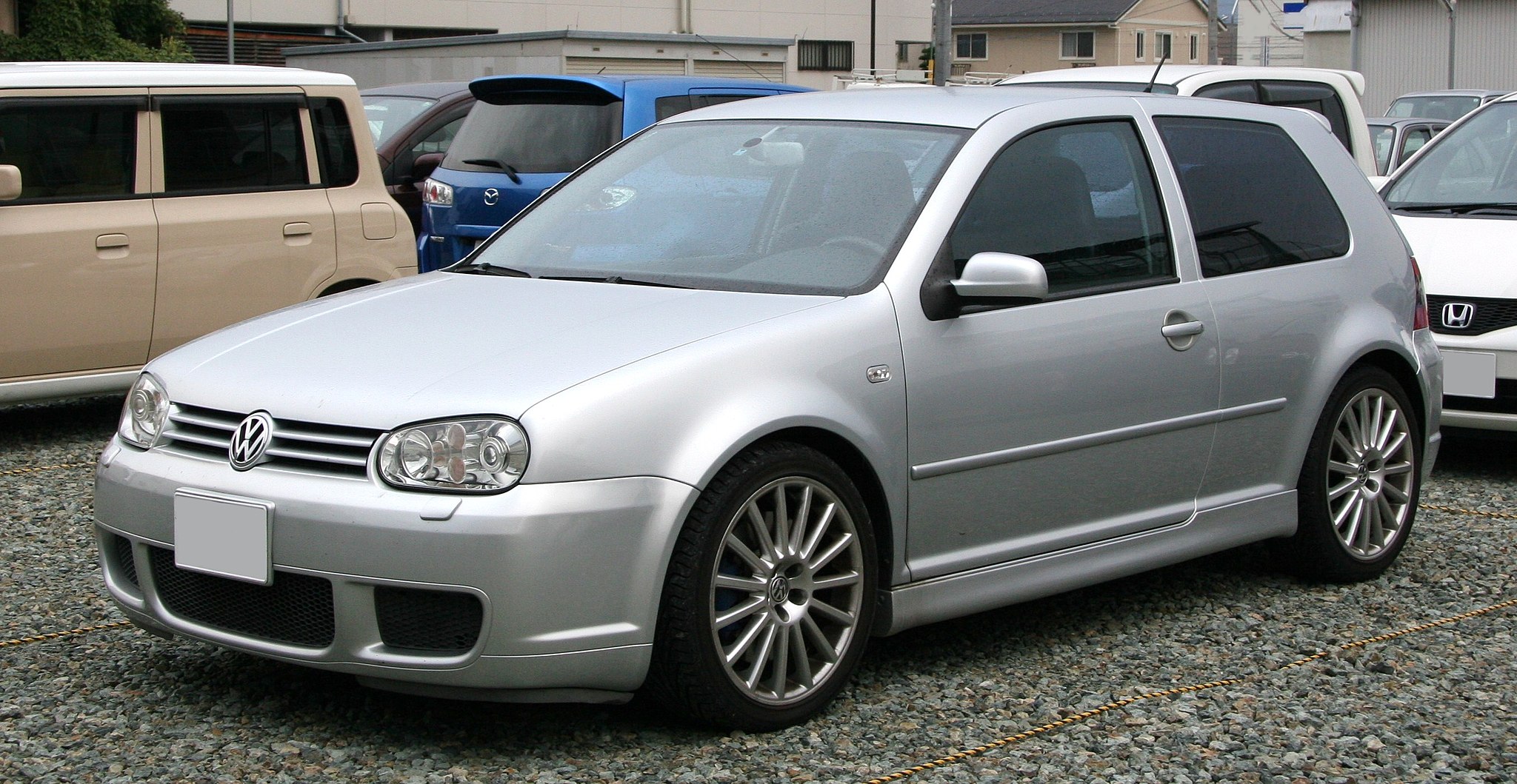 The release of the MK4 saw great things in store for the popular Golf. New styling cues were an instant hit, some of which have carried through to today. In 1998, VW released the wildly adored 4MOTION AWD system. As well as electronic stability control (ESC). Also added was a Haldex clutch. Which featured a system that compiled data from the driver through the throttle, transmission, and brakes. With these three improvements combined, the handling for the 4th generation Golf was unmatched. In 2002, head airbags became standard. And for the first time, the infamous DSG transmission made its way into the Golf.

For this reason, VW released the R32, a performance variant meant to eclipse even the GTI. It did this using a monstrous 3.2-liter V6 that gave it a top speed of 155-MPH and a 0-60 time in a staggering 6.6 seconds. By the year 2000, more than 20-million units had sold worldwide.

While not as well-received initially as the MK4, the MK5 still sold more than the previous iterations. Complaints centered around the quality of the interior, as well as the design of the rear bumper. To help bolster sales, for a limited-time VW made AC a standard feature. Engine options included a standard 2.5- liter 4-cylinder, a turbocharged 2.0-liter on the GTI. And later, a smaller 1.4-liter turbocharged 4- cylinder. In 2007, VW released the BlueMotion edition, an eco-friendly version of the Golf that could hit as high as 62-MPG on the highway.

Performance options included a brand-new 4-link rear suspension, as well as a seven-speed DSG transmission. The 2006 TSI Edition featured the world’s first “twin-charger” engine, which featured a turbo, as well as a supercharger, paired to a 1.4-liter 4-cylinder. 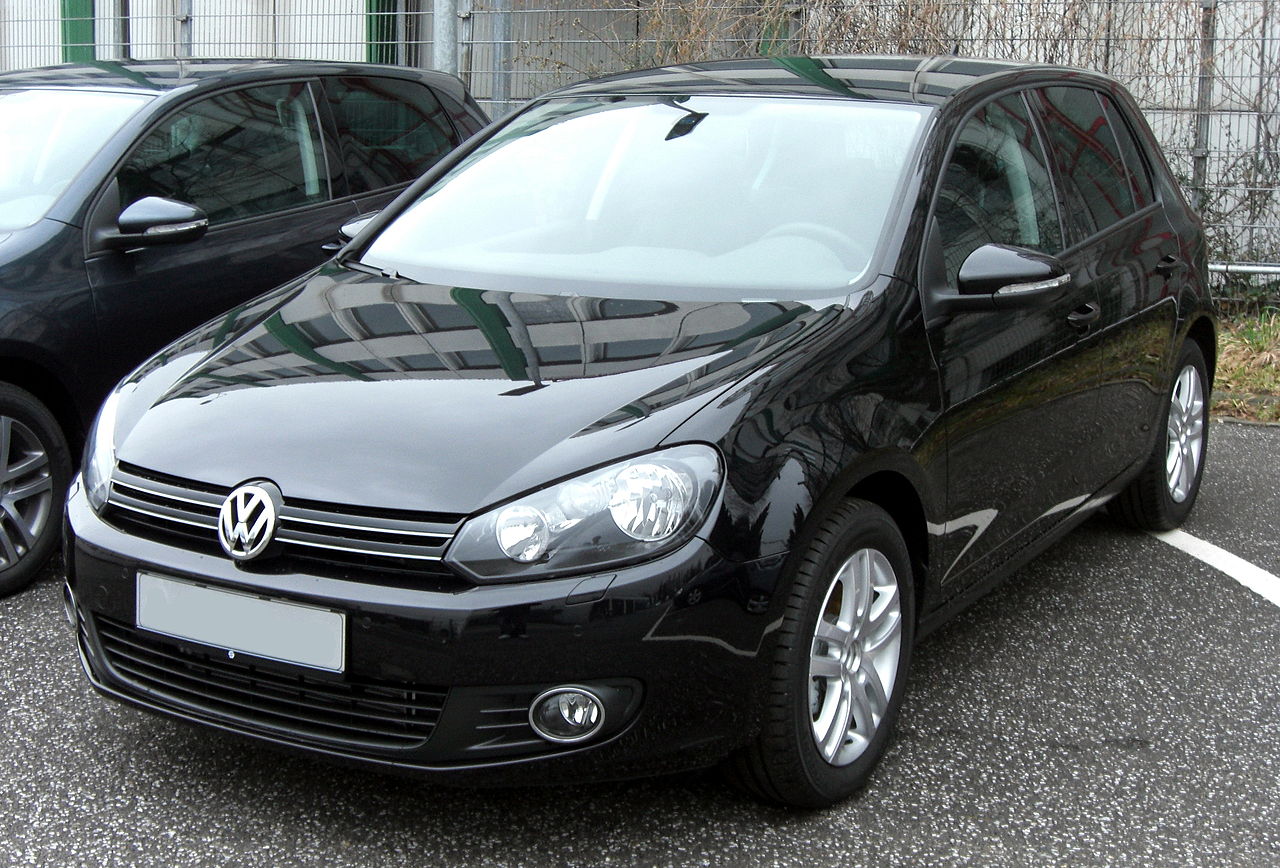 And then there came the MK6, the most refined Golf ever created. By this point, it was clear that Volkswagen’s popular compact had great things in store. First was the styling, which was sleek and aerodynamic compared to previous generations. Then came the interior - which to this day, is said to be one of the most significant improvements over the MK5. Safety was also upgraded, using a new laser- welded frame and an improved ESC system. New tech included park assist and adaptive cruise control. These changed helped the MK6 achieve a 5-star safety rating from EuroNCAP.

Transmission options included a 5, or 6-speed manual, or a 6, or 7-speed automatic. Engine choices were the standard 2.5-liter 4-cylinder, a 2.0-liter TDI, or a 2.0-liter turbocharged 4-cylinder. The latest rendition of the eco-friendly BlueMotion also upped the game with an astonishing 74.3-MPG.

The performance-tuned R32 continued as the Golf R, equipped with a 2.0-liter TSI turbocharged engine that carried it from 0-60 in a mere 5.5-seconds. The R also came equipped with a Haldex 4MOTION AWD system. 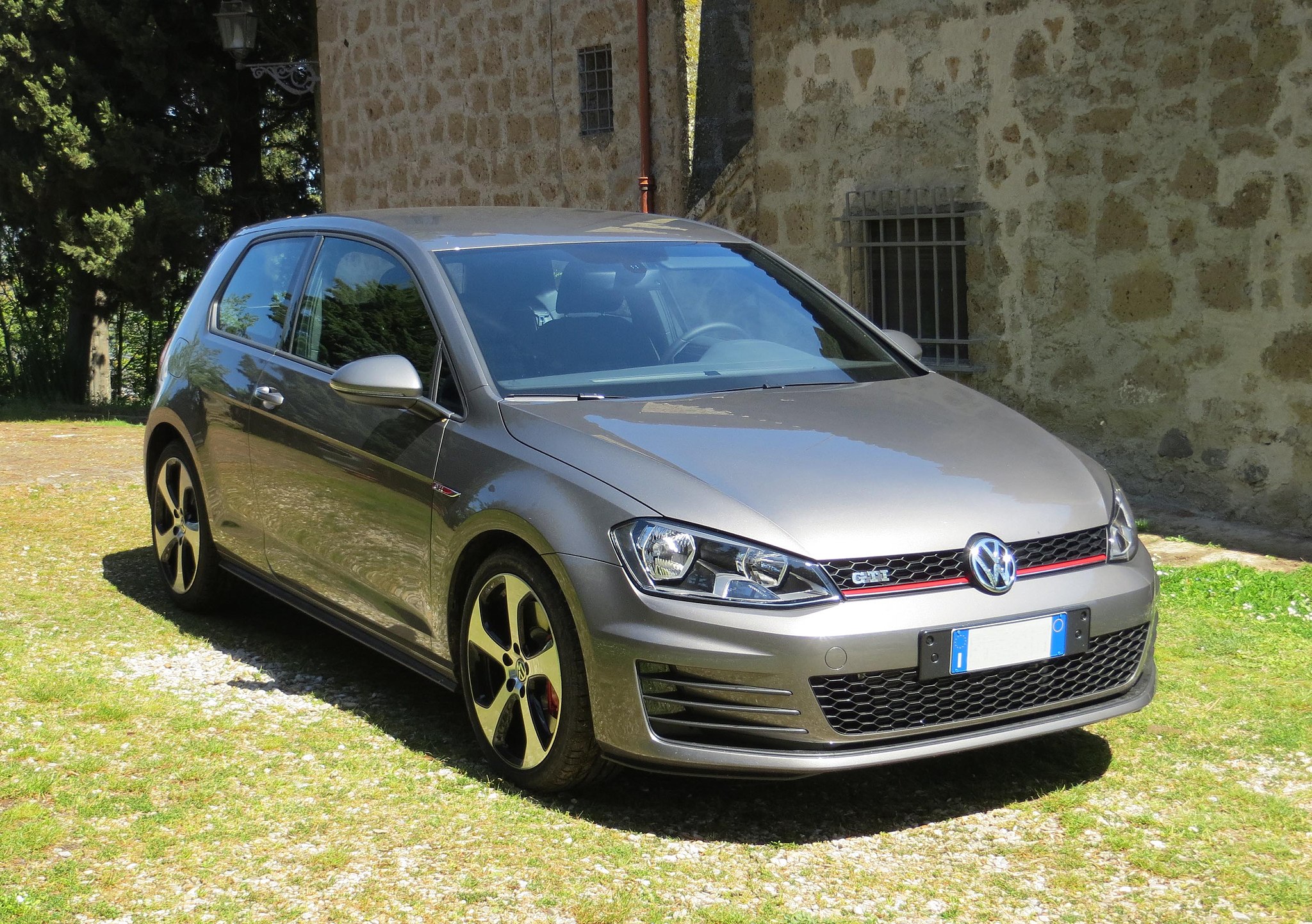 The MK7 sat on the new MQB platform used by models such as the luxurious Audi A3. Although larger than the MK6, the MK7 was100kg lighter. For the first time, this latest Golf came packed with advanced safety tech. Including an automatic collision braking system, lane-keep assist, driver fatigue detection, an automatic parking system, and a PreCrash occupant protection system. The eGolf arrived in 2015. An electric variant that initially had a range of around 83 miles per charge. But by 2017 could reach as much as 190 miles per charge.

The latest Golf R also saw improvements. When equipped with the DSG transmission, it could reach 0-60 in only 4.9-seconds, with a top speed of 155-MPH. In 2016 the MK7 received a facelift, with added tech including a 12.3-inch virtual cockpit and full LED lights. 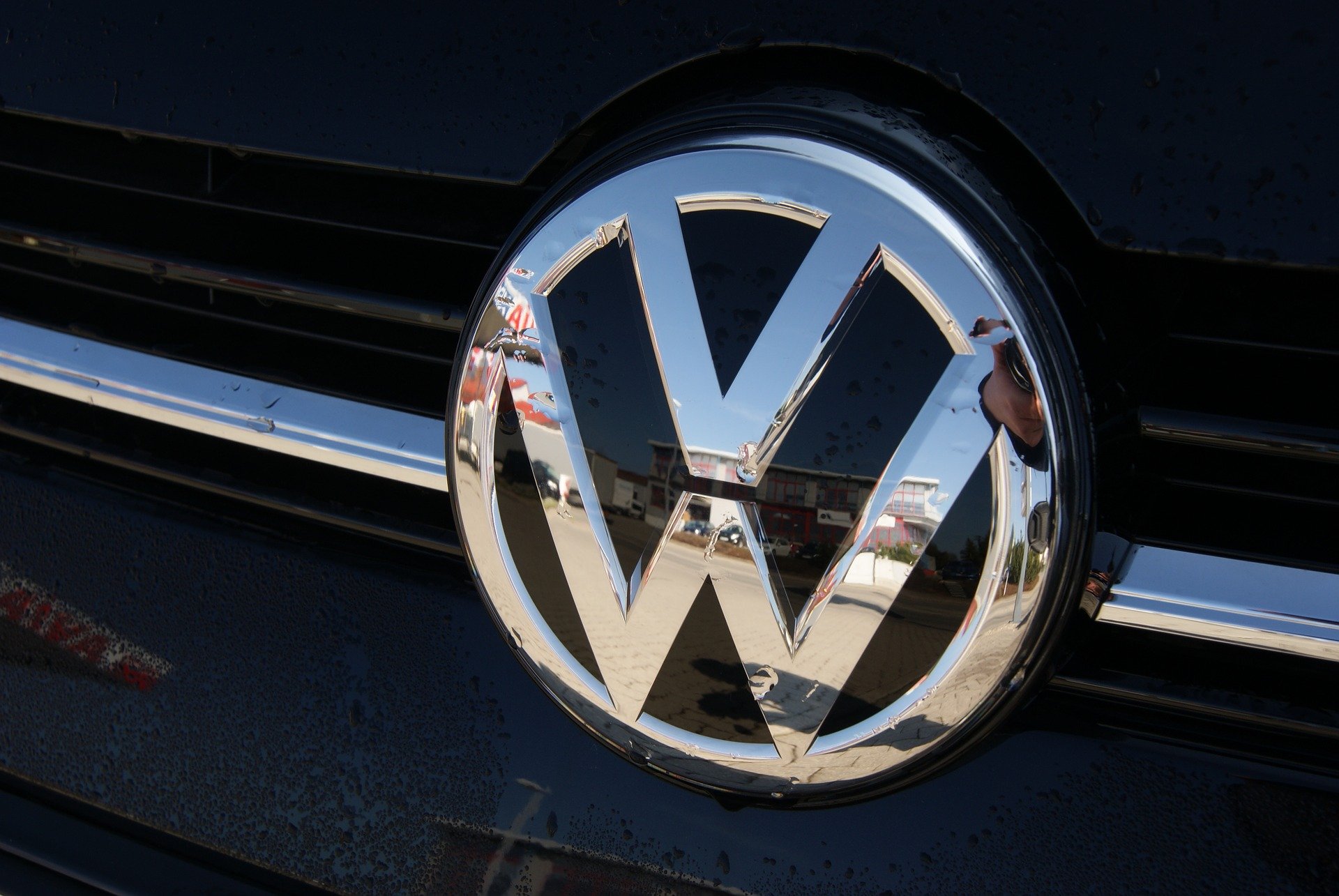 At the time of writing, the release of the MK8 is only a few months away. Although the exterior styling cues remain similar to the MK7, there’s no denying the sleeker lines. The most noticeable improvements arrive in the form of interior tech. As standard equipment, all Golf models come with a 10.25-inch digital instrument cluster, as well as an 8.25-inch infotainment screen (with an optional 10- inch). There’s also a new gear shifting console that does away with the traditional knob. Some of the most impressive news circles around the five available hybrid powertrains, two being plug-in variants.

The world is waiting patiently for more details on the MK8. One thing we know for sure, is that the next generation VW Golf is sure to continue the cycle of affordable comfort, advanced safety tech, and top- notch performance.

We'll send you a quick email when a new Volkswagen Golf manual is added.

Yes! I'd love to be emailed when a new, high quality manual is available for my Volkswagen Golf. My email address is: