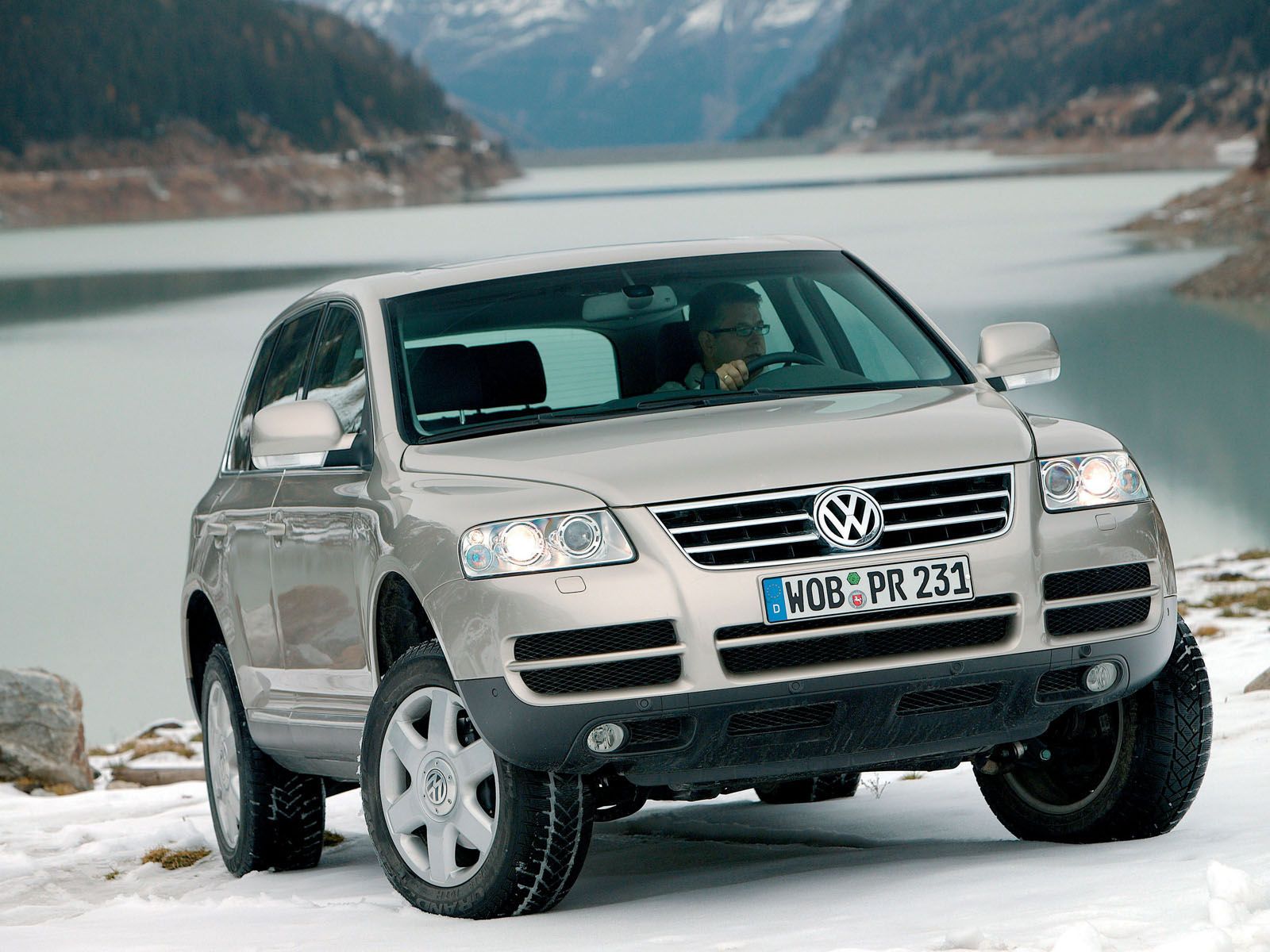 The Volkswagen Touareg is a mid-size luxury crossover SUV produced by German automaker Volkswagen since 2002 at the Volkswagen Bratislava Plant. The vehicle was named after the Tuareg people, a Berber-speaking group in North Africa. The Touareg comes as standard with a four-wheel drive system. It is manufactured with various petrol and diesel engines, and it is produced with six-speed manual and six-speed automatic transmission style. US models included 3.6 V6, 4.2 V8, BlueMotion 3.0 V6 TDI. Canada models include 3.6 V6, BlueMotion 3.0 V6 TDI. BlueMotion 3.0 V6 TDI was sold as V6 TDI Clean Diesel in US and Canada. The Touareg was Car and Driver magazine's Best Luxury SUV for 2003.

We'll send you a quick email when a new Volkswagen Touareg manual is added.

Yes! I'd love to be emailed when a new, high quality manual is available for my Volkswagen Touareg. My email address is: