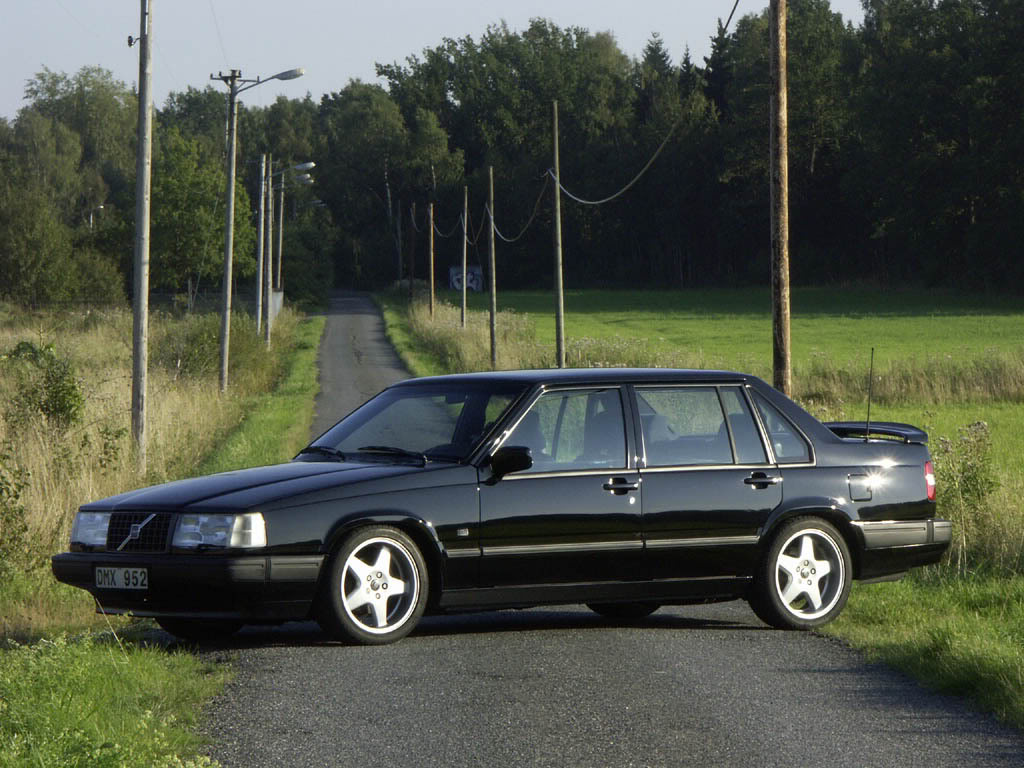 The Volvo 900 Series is a range of executive cars produced by the Swedish manufacturer Volvo Cars from 1990 to 1998. The 900 series was introduced in 1990 to replace the 700 series from which it derived. Prior to the end of its production, the series was renamed S90 and V90, becoming the last rear-wheel-drive cars from Volvo. The Volvo 940 is among the last in the long-running line of large rear-wheel drive cars from Volvo. The 940 was more closely related to the 740 than the 760, sharing the same dashboard, drivetrain choices, and sheet metal from the A-pillar forward. In contrast, the 960 was an evolution of the 760. The 155 PS (114 kW) turbocharged 2.0 was first presented in February 1991.

We'll send you a quick email when a new Volvo 940 manual is added.

Yes! I'd love to be emailed when a new, high quality manual is available for my Volvo 940. My email address is: