While muscle cars and sedans where once all the rage, Sport Utility Vehicles (SUVs) are now the growing trend throughout the world. Nissan’s attempt to tackle this growing market began almost 20 years ago with the Nissan X-Trail. The vehicle that was created to compete with other car based SUV crossover competitors like the Ford Escape, Toyota RAV4, Honda CR-V and its Mazda Tribute sibling has never been offered in the U.S., but has quickly become one of the most sought after vehicles in places like Mexico, Thailand and the UK. 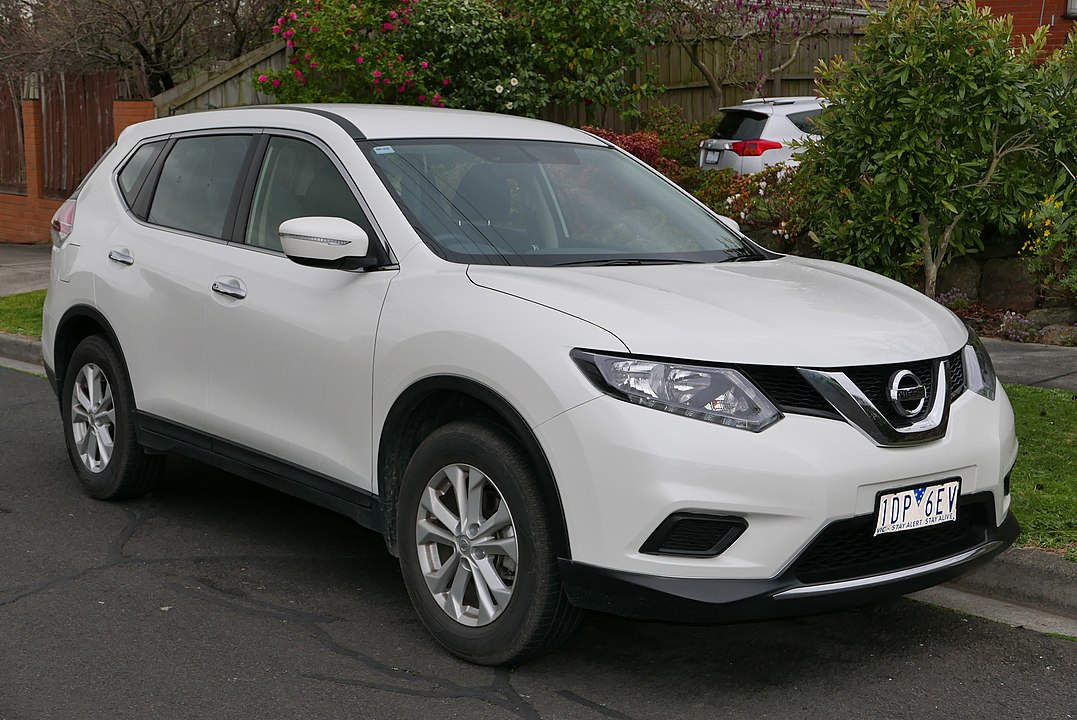 Unveiled at the Paris Motor Show over 19 years ago, the first generation of the Nissan X-Trail was built on the Nissan FF-S platform that was shared with the Nissan Almera and Primera. Sold in Mexico during its earliest days and eventually in Canada from 2005 to 2006, the X-Trail was also sold in the Philippines during its initial launch. During this time, the X-Trail also became one of the first best-selling SUVs in the UK and Australia. In 2003, Taiwanese Nissan distributor Yulon launched the Nissan X-Trail with a major design difference from the rest of the world. Due to the late facelift, Yulon-Nissan skipped the second-generation X-Trail and continued the production of the facelifted Taiwanese Nissan X-Trail until 2008 and was replaced by the American imported first-generation Nissan Rogue.

The second-generation Nissan X-Trail made its debut at the Geneva Motor Show in the spring of 2007. While Nissan’s European born SUV would be replaced by the Nissan Rogue, the Nissan X-Trail would continue to dominate the SUV market in countries like Japan, China, Thailand, Australia and Mexico. Slightly larger than the previous model, thanks to being based on the Nissan C platform, the body of the newest X-Trail model was also adorned by three basic elements including unique headlights, grille and circular high-beams. This unique car-like SUV was powered by a choice of three gasoline and three diesel engines. This vehicle also included the world’s most advanced traction system. A limited-edition Nissan X-Trail Platinum was also released strictly for the United Kingdom at the start of 2012. This model was equipped with special features not seen on any other X-Trail model, which explains while there were only 200 models produced.

The current Nissan X-Trail model made its world debut at the Frankfurt Motor Show. The current third generation Nissan X-Trail incorporates styling cues from the Nissan Murano, Qashqai and Patrol. Built at nine different manufacturing sites around the world, this all-new Nissan X-Trail model can be sold anywhere in the world. Known as the Nissan Rogue in the United States, the current foreign born and distributed X-Trail was designed on the Renault-Nissan Alliance Common Module Family (CMF) platform that combines Nissan's acclaimed 4x4 heritage with fresh ideas and technologies inspired by the brand's ground-breaking crossover models. While former models were a bit boxier, the all-new X-Trail (also known as the Nissan Rogue), offers a smoother and more muscular body than ever before that combines strength and the spirit of adventure with organic, flowing lines. This elegant profile also integrates a host of new design features and details, including bold new headlamps - available with LED as standard on high-grade models - and a distinctive new LED signature strip that makes the car instantly recognizable at night. Other details include a powered tailgate and a power opening panoramic roof. This carlike SUV is also powered by four available gasoline engines and two diesel engines, which can be matched with either a six or seven-speed automatic or a six-speed manual transmission. Thanks to advanced technology like the latest generation NissanConnect in-car navigation, information and entertainment system, the all-new X-Trail is one of the most advanced cars in its sector. This vehicle also includes a long list of driver assistance features that make up the X-Trail's Nissan Safety Shield system.

We'll send you a quick email when a new Nissan X-Trail manual is added.

Yes! I'd love to be emailed when a new, high quality manual is available for my Nissan X-Trail. My email address is: